3D Reconstruction of the Worms Cathedral in 800 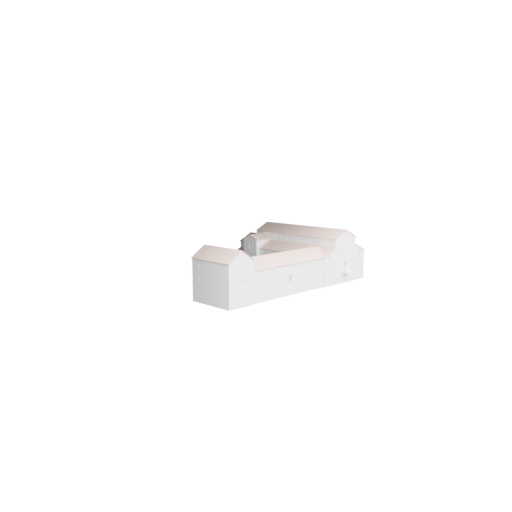 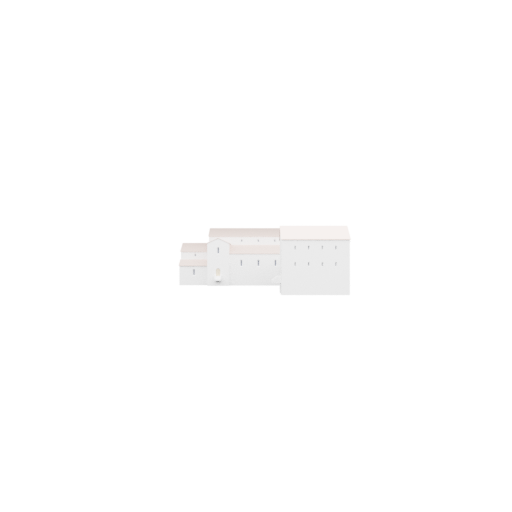 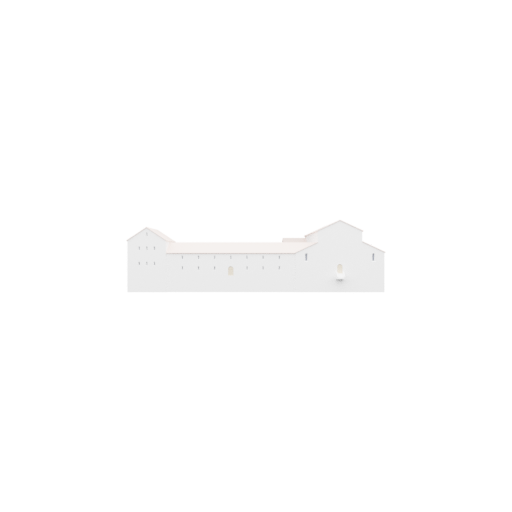 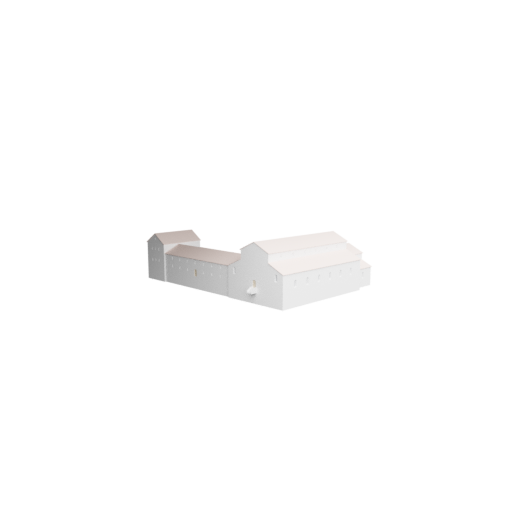 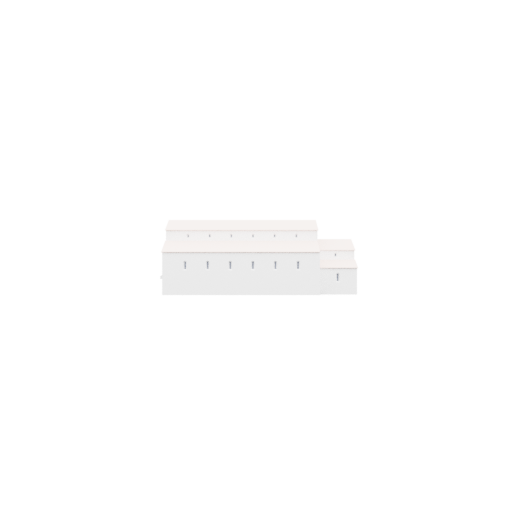 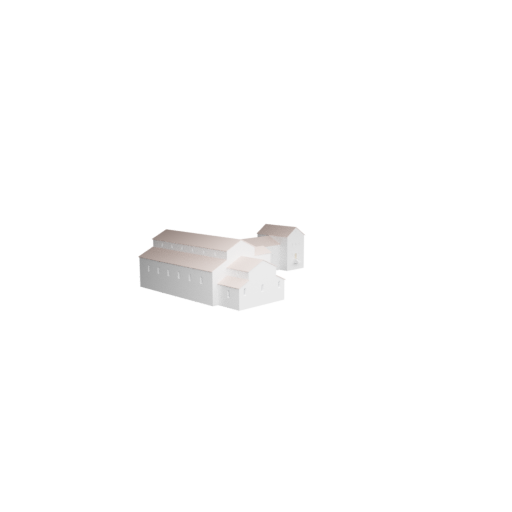 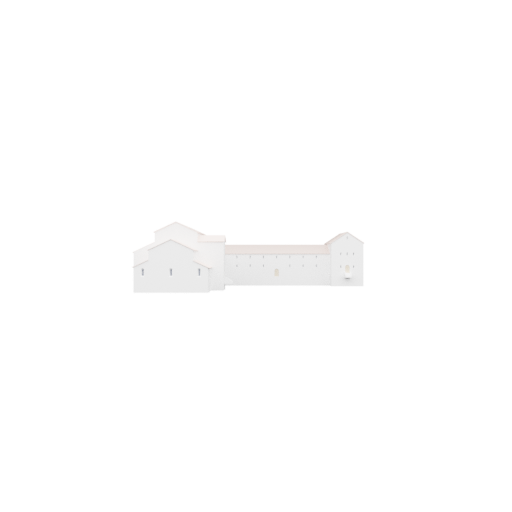 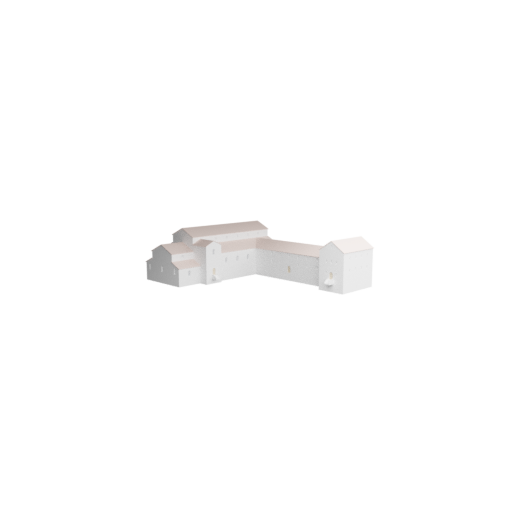 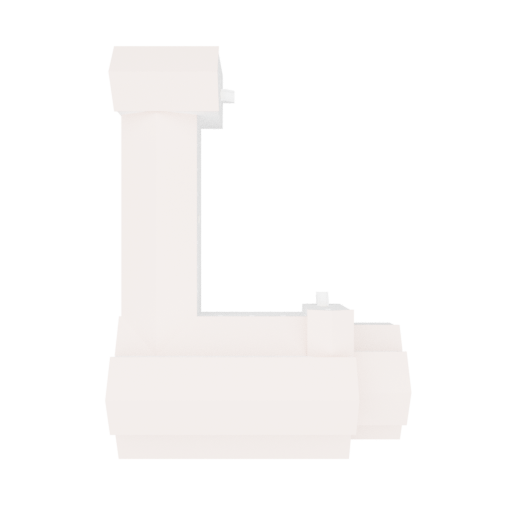 One of the central cultural landscapes of Europe developed along the Rhine in the High Middle Ages. The cities of Mainz, Worms and Speyer in particular are rapidly becoming the most important cities of the Holy Roman Empire and are therefore of far-reaching social and cultural importance. Worms received the first royal privilege of freedom as early as 1074, followed soon after by Speyer and Mainz. The three cities offered protection, aid and support to the emperors and thus developed into pillars and centers of imperial power.

The enormous importance of the three imperial cities is reflected above all in the construction of large, representative sacred buildings commissioned by emperors and bishops. These monuments are among the pioneering representatives of new building types and ensembles within Europe. Some of them have been preserved to this day and are of central importance in the region. The Jewish communities of the aforementioned imperial cities also played a significant part in the rise of the bourgeois communes. Their international networking in science, education and trade makes them the decisive indicator for the rise of the three cities on the Rhine.

Due to later destruction and overbuilding, however, many monuments of this time have been lost and can only be traced today through modern building research, archaeological excavations or historical sources.

Mainz around 800 – partial segment with hall church, churchyard and settlement elements on a scale of 1:1000

In order to preserve the importance of the three imperial cities and to promote identification among the population, they are now to be recreated, documented and presented in the form of digital 3D reconstructions in their developments as important European cities of the High Middle Ages. This project therefore incorporates scientifically sound findings from monument preservation and state archeology, as well as historical evidence. These are implemented in a source-based, albeit partly hypothetical 3D reconstruction due to the source situation and the early date. Within a virtual research environment, the underlying sources and information are digitally developed, structured, networked and condensed. The reconstructed 3D models are linked to the sources and an interpretive reconstruction process takes place. The scientific nature is maintained and knowledge compression and contextualization based on the models created takes place. The digital 3D reconstruction together with the 3D data sets semantically enriched within the virtual research environment offers a sustainable and reliable basis for versatile applications within the project and beyond.

The digital sources developed and structured in this way, as well as the 3D models, provide the starting point for a web-based exhibition on the occasion of the state exhibition "The Emperors and the Pillars of their Power - from Charlemagne to Friedrich Barbarossa" in 2020 in Rhineland-Palatinate. Palatinate, where visitors can query the respective cities in their development as well as the knowledge behind the city models. It will thus be possible to experience the cities and their individual components in their historical dimension and in the historical terrain far beyond their borders and to experience them "at the click of a mouse" and thus to be accessible to everyone and at all times. Through cross-references and contextualisation, they stand as examples for the development of the European city.

At the same time, haptic city models are created from the data sets, also for the periods around 800 and 1150.

The content of the project is supported and developed jointly by the General Directorate for Cultural Heritage Rhineland-Palatinate (GDKE), the Bassermann Foundation at the Reiss-Engelhorn Museums in Mannheim and the Research Center for History and Cultural Heritage (FGKE) at the University of Heidelberg. While the FGKE primarily brings in the historical testimonies and sources for these cities, the GDKE’s Departments of State Monument Preservation and State Archeology also incorporate the findings of years of building investigations and excavations, including current research on Jewish monuments.

The development within the virtual research environment as well as the implementation of the digital 3D reconstructions and the documentation of the process takes place together with the printing of the haptic models on a scale of 1:1000 at the architecture institute of the Mainz University of Applied Sciences.